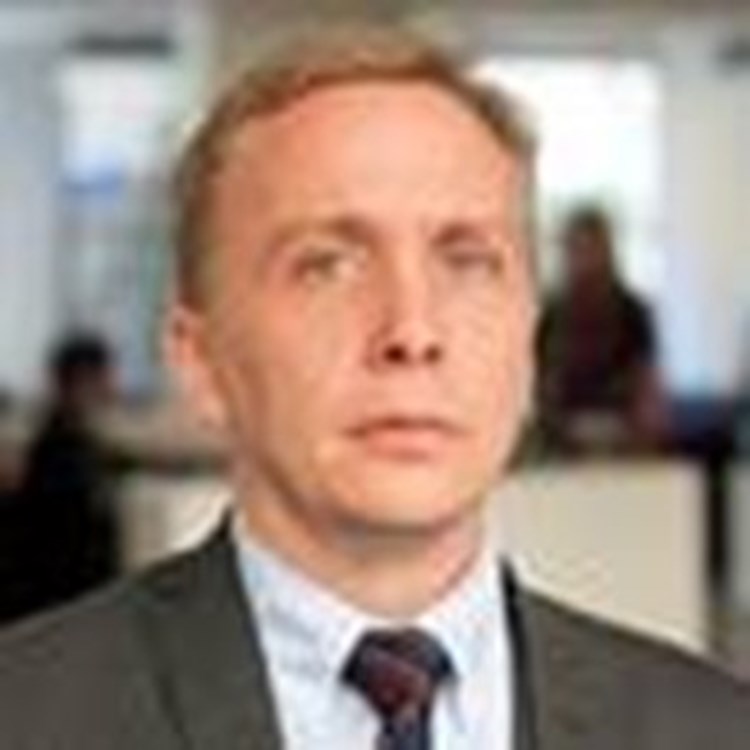 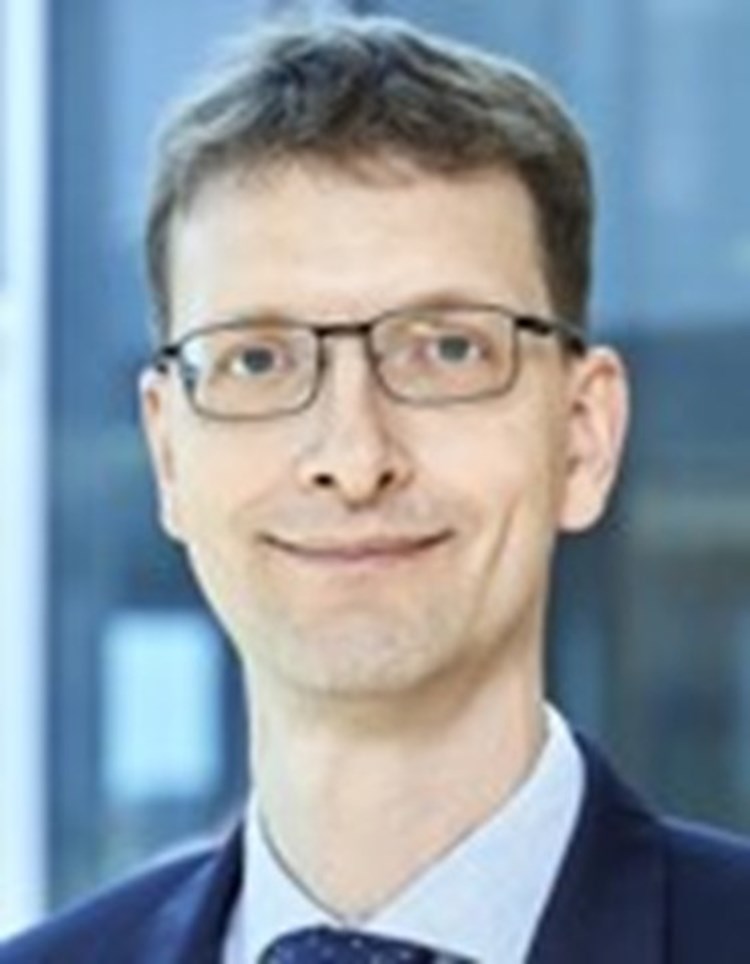 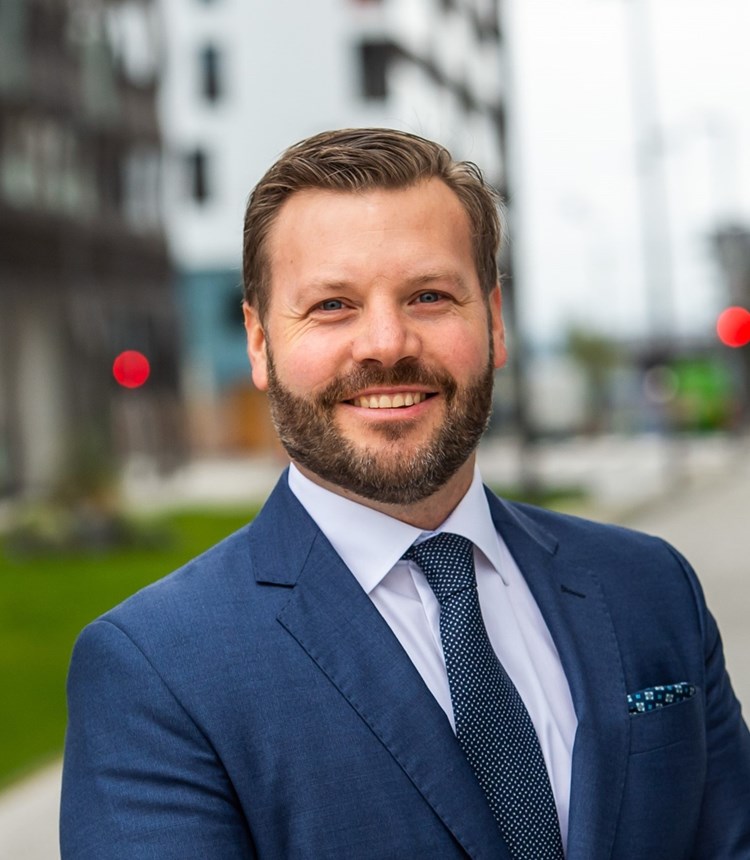 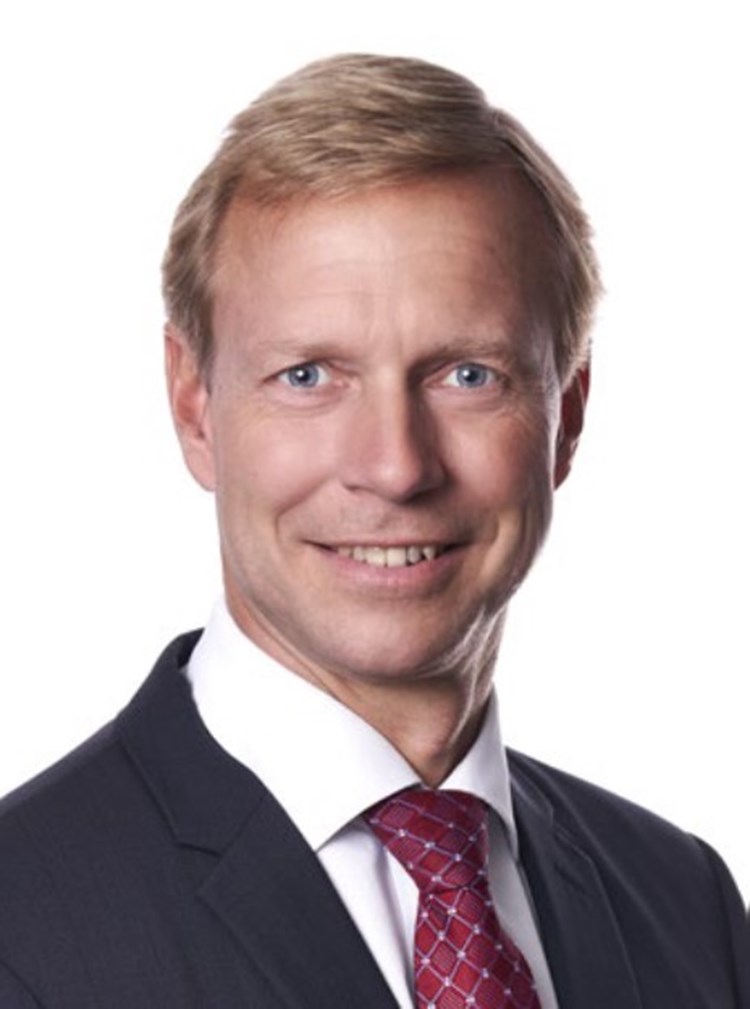 Kristoffer is a very experienced actuary med 20 years of experience from the Danish and Nordic insurance industry before he changed path to the professional services industry. Kristoffer has engaged several IFRS17engagements in recent years in the Nordic insurance industry. Kristoffer has also been active in the Actuarial Association of Europe (AAE) as a former Board member and President. Currently, Kristoffer is heading the IFRS 17 task force of the AAE.

Kristoffer has worked as a consultant since 2013, and Director/Partner in KPMG since 2014. In KPMG, Kristoffer taken responsibility of a series of IFRS 17 implementation engagements in the Nordic insurance sector, and in general, he is experienced with cash-flow based valuation projects in relation to Solvency II, Due Diligence projects, and IFRS 17. Further, Kristoffer has lead many governance and compliance related engagements relating to reserving, reporting, and implementation of Solvency II and IFRS 17. 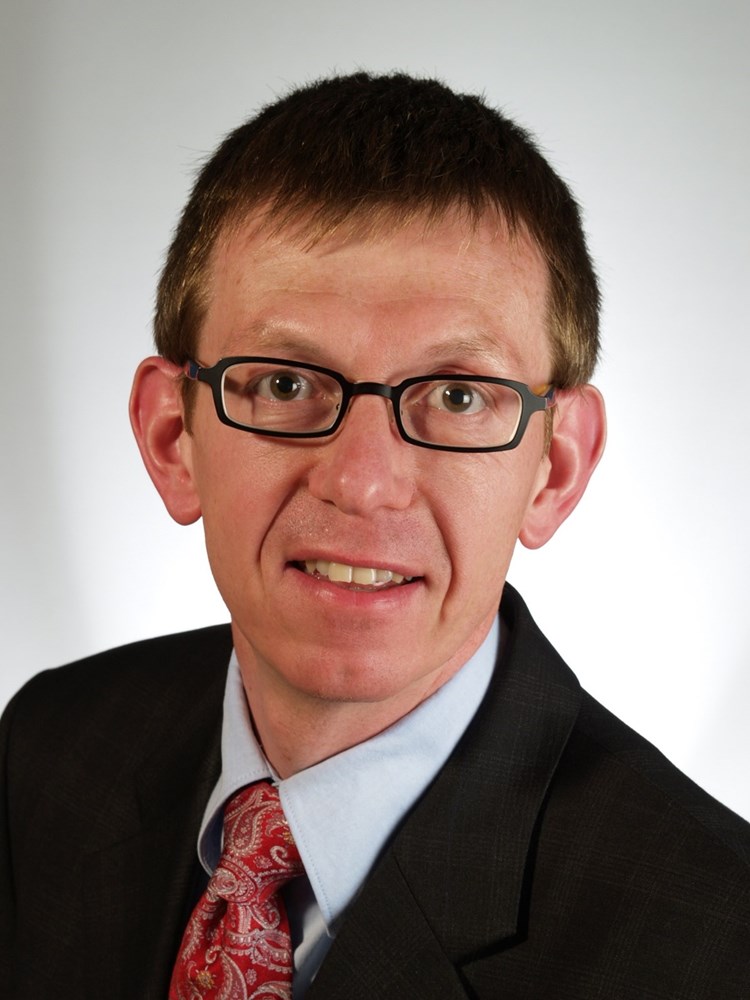 Hanno studied mathematics and physics at the University of Dortmund and graduated in 1986 with master’s degree.

From September 1986 until June 1989 he worked in the actuarial department of ARAG Health Insurance in Munich. His main tasks were pricing, repricing, valuation of reserves, external and internal reporting and statistics.

In July 1989 he joined KPMG AG Wirtschaftsprüfungsgesellschaft in Cologne. In the first couple of years he mainly worked in the audit of life-, health and reinsurance companies. Later the scope of his work widened and he also worked on consulting projects like IFRS and US GAAP conversions, MCEVs, Solvency II and M&A projects. Hanno has been working on projects in several countries like Austria, Switzerland, the Netherlands, Belgium, Spain Portugal and Korea.

Hanno was appointed KPMG Partner in 2004 and was head of the life and health actuarial practice of KPMG Financial Services in Germany.

In 2018 Hanno joined Munich Re as Senior Consultant and member of the Accounting and Regulatory team in Munich Re Markets, a business unit specialized in life reinsurance solutions which transfer market risk

Hanno passed the actuarial exam in1994 and became a fellow of DAV.

Hanno is member of the Health Insurance, Accounting and Regulatory committees of the DAV. He is chairman of the HGB Accounting Group (local German accounting) and member of the IFRS 17 working group. 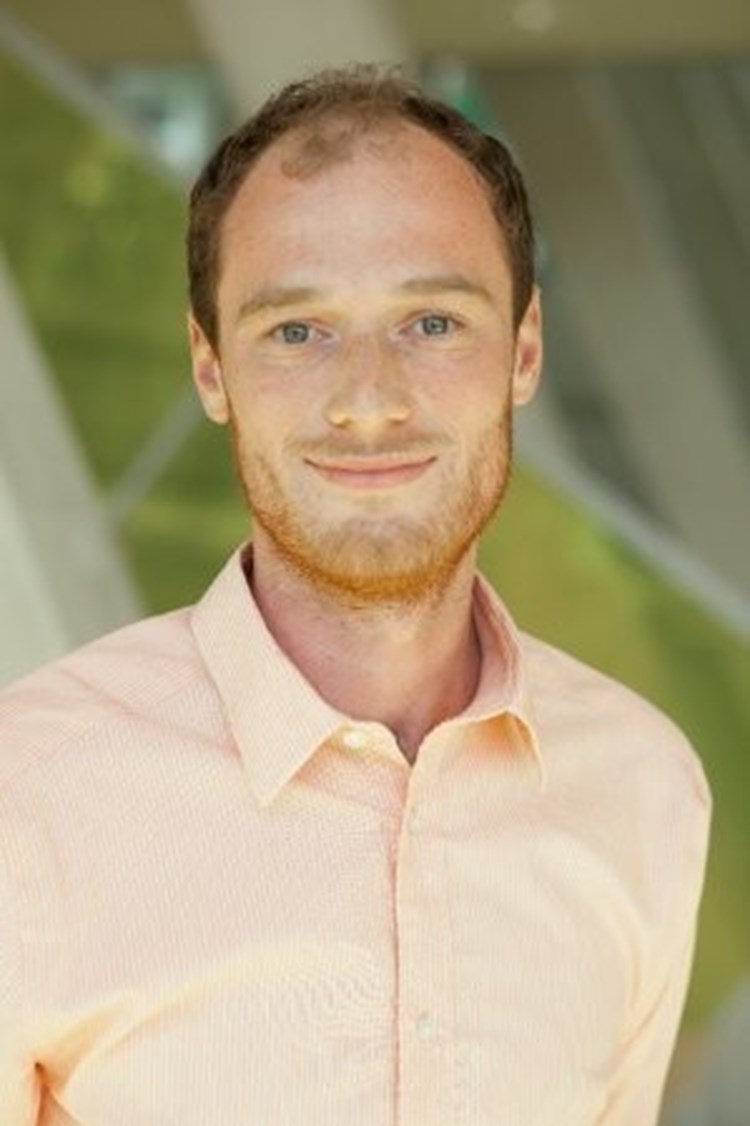 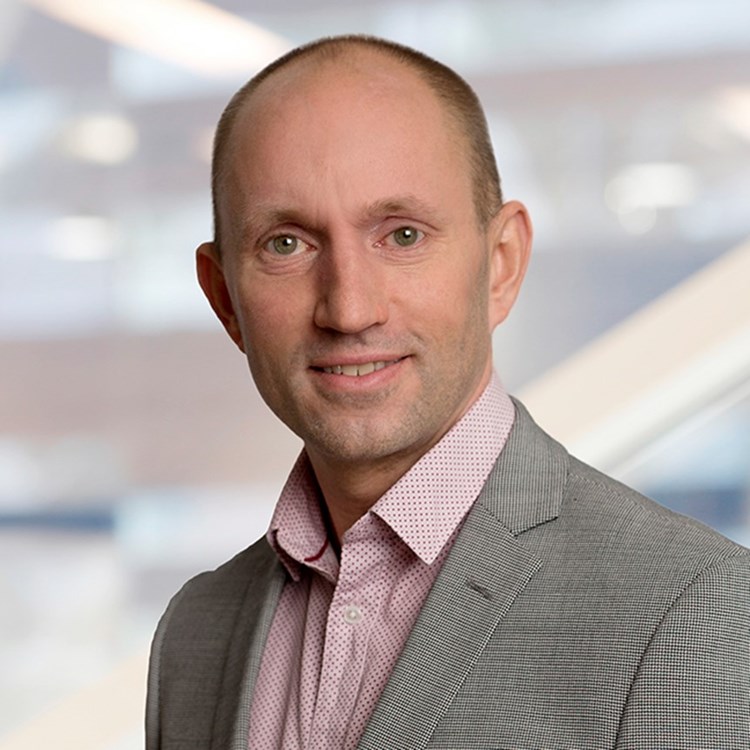